Extra tools and commands to extend WorldEdit for Minetest

If you can dream of it, it probably belongs here!

Important News: The master branch has been renamed to main, to follow the new standard across the Git ecosystem. If you've installed WorldEditAadditions through git, you will need to re-clone the repository. 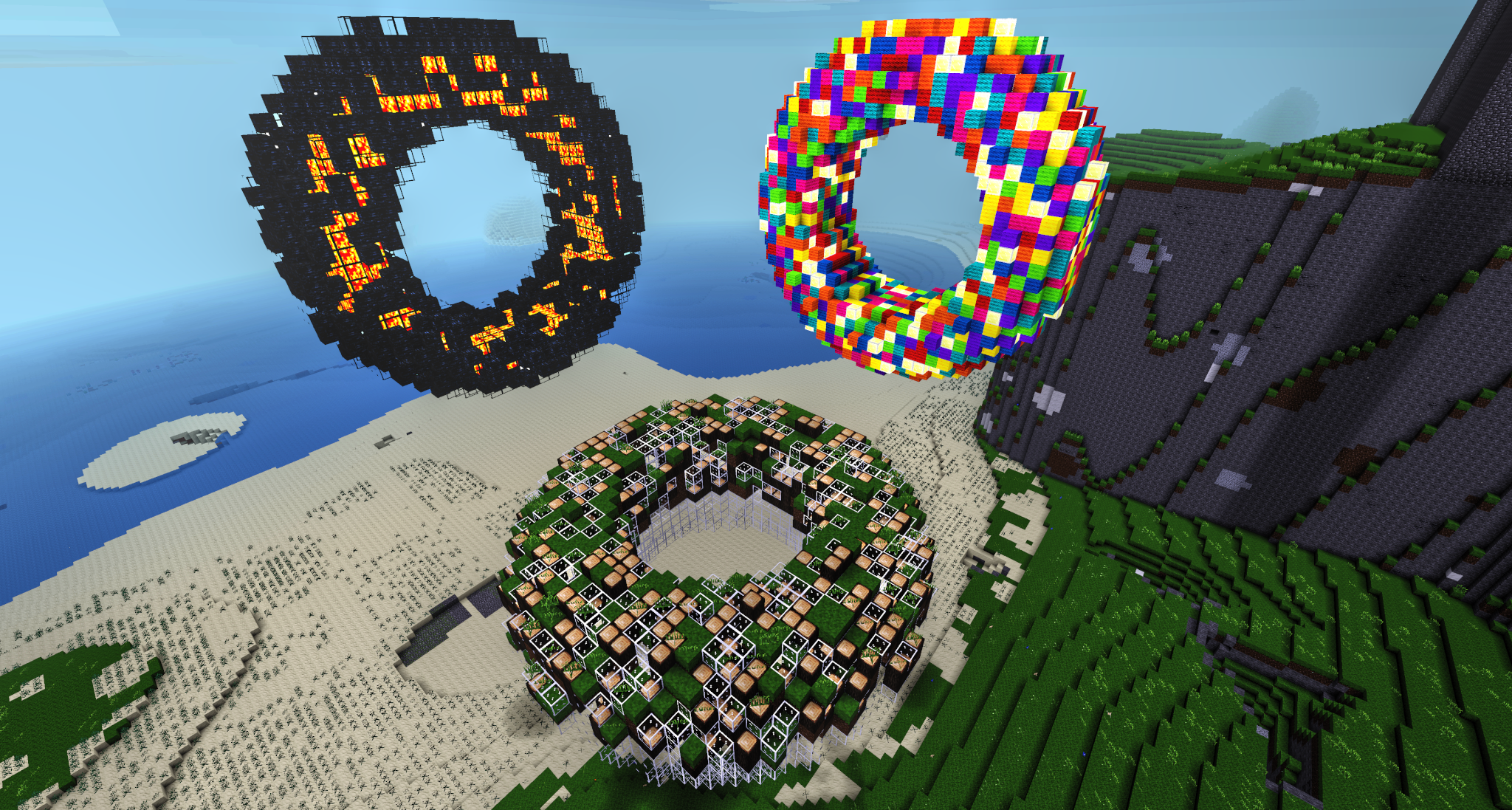 (Do you have a cool build that you used WorldEditAdditions to build? Get in touch and I'll feature your screenshot here!)

The detailed explanations have moved! Check them out here (or edit at Chat-Command-Reference.md), or click the links below.

You can install WorldEditAadditions in multiple ways:

Through the latest release

You can get a copy of WorldEditAdditions by downloading the source code for the latest release, but this is not recommended because it takes additional effort to update to the latest version.

You can also clone this git repository. Note that the main branch is not considered to be stable at all times - though it shouldn't crash. It is recommended that you checkout a release to ensure stability. Do that like so:

Windows users, you'll need to check the releases page and find the name of the latest release, then do this instead of the git checkout above:

If you're experiencing issues with this mod, try checking this FAQ before opening an issue.

I get an error saying that worldedit isn't installed

WorldEditAdditions requires that the worldedit mod is installed as a dependency. Install it and then try launching Minetest (or the minetest-server) again.

I get an error saying that worldedit.register_command() is not a function

This is probably because your version of worldedit is too old. Try updating it. Specifically the worldedit.register_command() function was only added to worldedit in December 2019.

Please update to v1.8+. There was a bug in earlier versions that caused a race condition that sometimes resulted in this crash.

Why don't the moretrees trees work with //forest?

This is a limitation of Minetest. You can workaround it though by setting active_block_range to a higher value - though be aware this also affects ABMs and other entities as well, so it can cause server lag.

Contributions are welcome! Please state in your pull request(s) that you release your contribution under the Mozilla Public License 2.0.

I, Starbeamrainbowlabs (@sbrl), have the ultimate final say.

Are you using WorldEditAdditions for a project? Open an issue and I'll add your project to the below list!

This mod is licensed under the Mozilla Public License 2.0, a copy of which (along with a helpful summary as to what you can and can't do with it) can be found in the LICENSE file in this repository.

All textures however are licenced under CC-BY-SA 4.0 (Creative Commons Attribution Share-Alike International 4.0).

If you'd like to do something that the license prohibits, please get in touch as it's possible we can negotiate something.

If WorldEditAdditions has helped you out in a project, please consider adding a little sign in a corner of your project saying so :-)